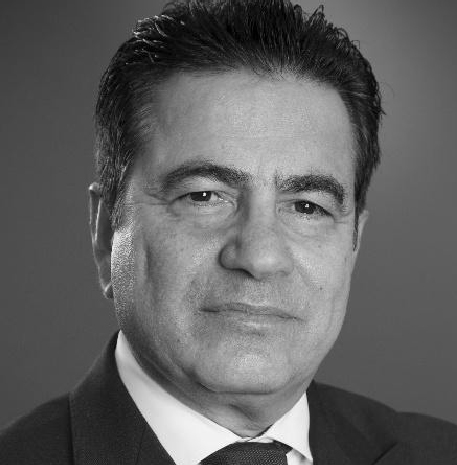 Mukesh Aghi, PhD is the president and CEO of US-India Strategic Partnership Forum (USISPF). Dr. Aghi has extensive experience working with business and government leaders in the U.S. and India to promote trade and strengthen ties between the two countries. He also currently serves as a trustee at Claremont Graduate University.

Previously, Dr. Aghi served as chief executive and member of the Board at Larsen & Toubro Infotech Limited where he expanded the business on a global level. During his time at Steria, Inc. (India), Dr. Aghi served as chairman and CEO of the Asia Pacific region. Additionally, Dr. Aghi was the founding CEO of Universitas 21 Global, the world’s largest consortium of research-led universities and global leader in providing post-graduate online education. He was also the president of IBM India for IBM Corporation, and spent time working with Ariba, Inc. and JD Edwards & Co.

Dr. Aghi holds several degrees, including an advanced management diploma from Harvard Business School, a PhD in international relations from Claremont Graduate University, an MBA in international marketing from Andrews University, and a BA in business administration from the Middle East College, Beirut, Lebanon. As a fluent speaker in many international languages, Dr. Aghi was recognized by Esquire Magazine as a global leader and has won many awards over the course of his professional career, including the JRD Tata Leadership Award. In his free time, Dr. Aghi is a major marathon and mountaineering enthusiast. He has competed in over 27 international marathons and climbed some of the highest peaks in North America and Europe.