What we have been upto and more 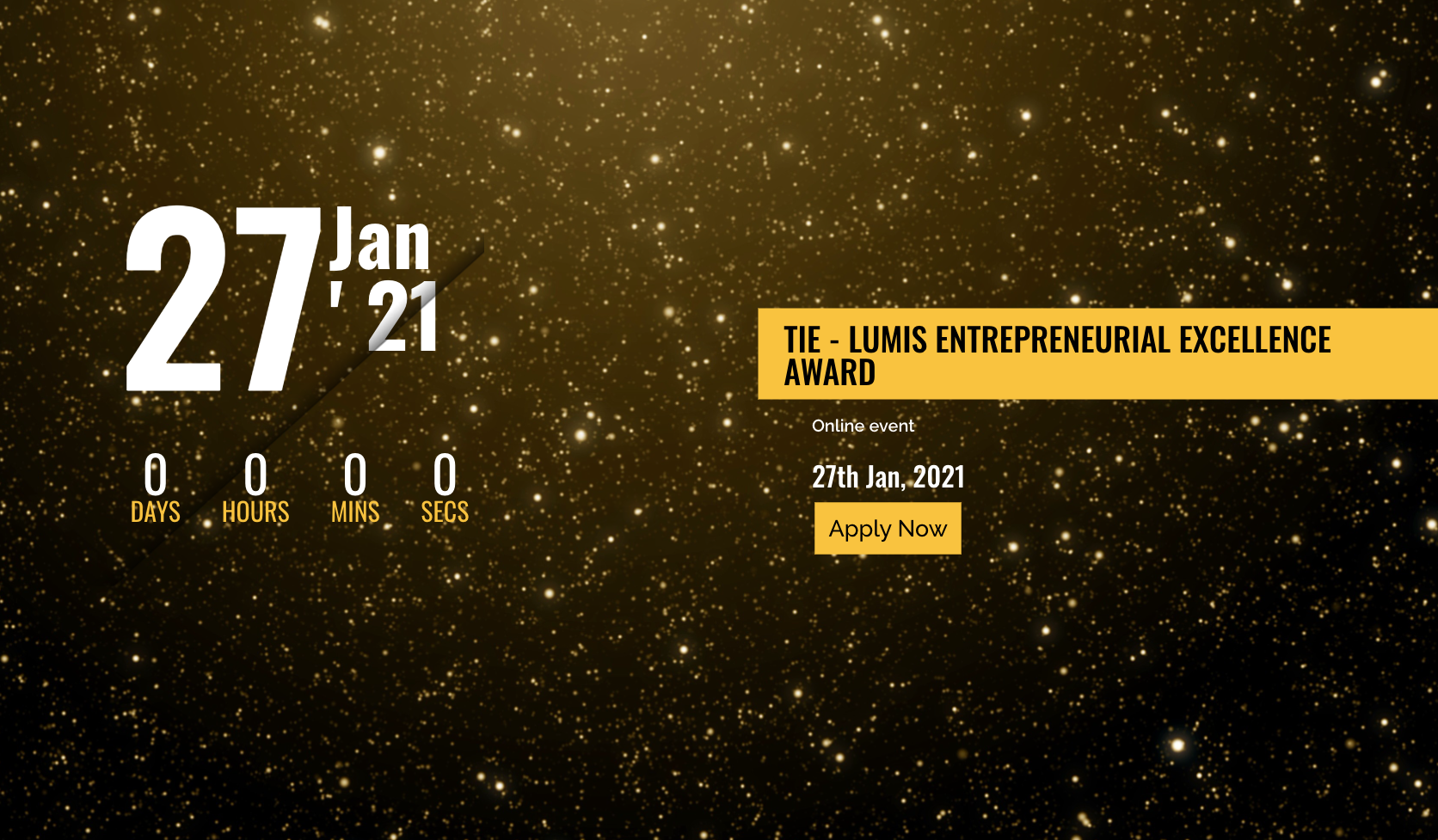 We scout for entrepreneurs who have the passion and aggression to move ahead in spite of rejections and failures. Those who are out there to solve large complex problems at scale. Entrepreneurs who possess risk-taking abilities and show the willingness to explore uncharted or big markets, coupled with the ability to scale with minimum resources.

We at Lumis Partners, sensed a need for providing a platform that celebrates entrepreneurship and its role in the Indian economy. It was our endeavour to highlight the achievements, success stories and contribution of entrepreneurs on the startup map.

The idea of the TiE Lumis Awards was conceptualised to support and encourage entrepreneurs in their journey and to reward those that came through shining. All these entries were evaluated on various parameters such as impact, planning and execution, comparative positioning to the competitors, differentiators, value proposition etc.

Even though it has been over a decade since commencement of these awards, each year we feel like we are starting completely fresh with some really great entrepreneurs that India has to offer. The #TiELumisAward’s hall of fame has some epic startups that we could recognise young in their journey.

Lumis has been deeply focused on supply-chain as a key segment that we have been investing and building businesses in.

The 6-month program was kicked off in Jul 2019. This Cohort, since then, has been through MIT’s 2-week at-campus-program curated for Lumis at their Zaragoza Center of Excellence, and then through various boot-camps that were managed between Lumis and our ecosystem partners such as ABB, Yes Scale, AWS, BCG and HSBC Bank.